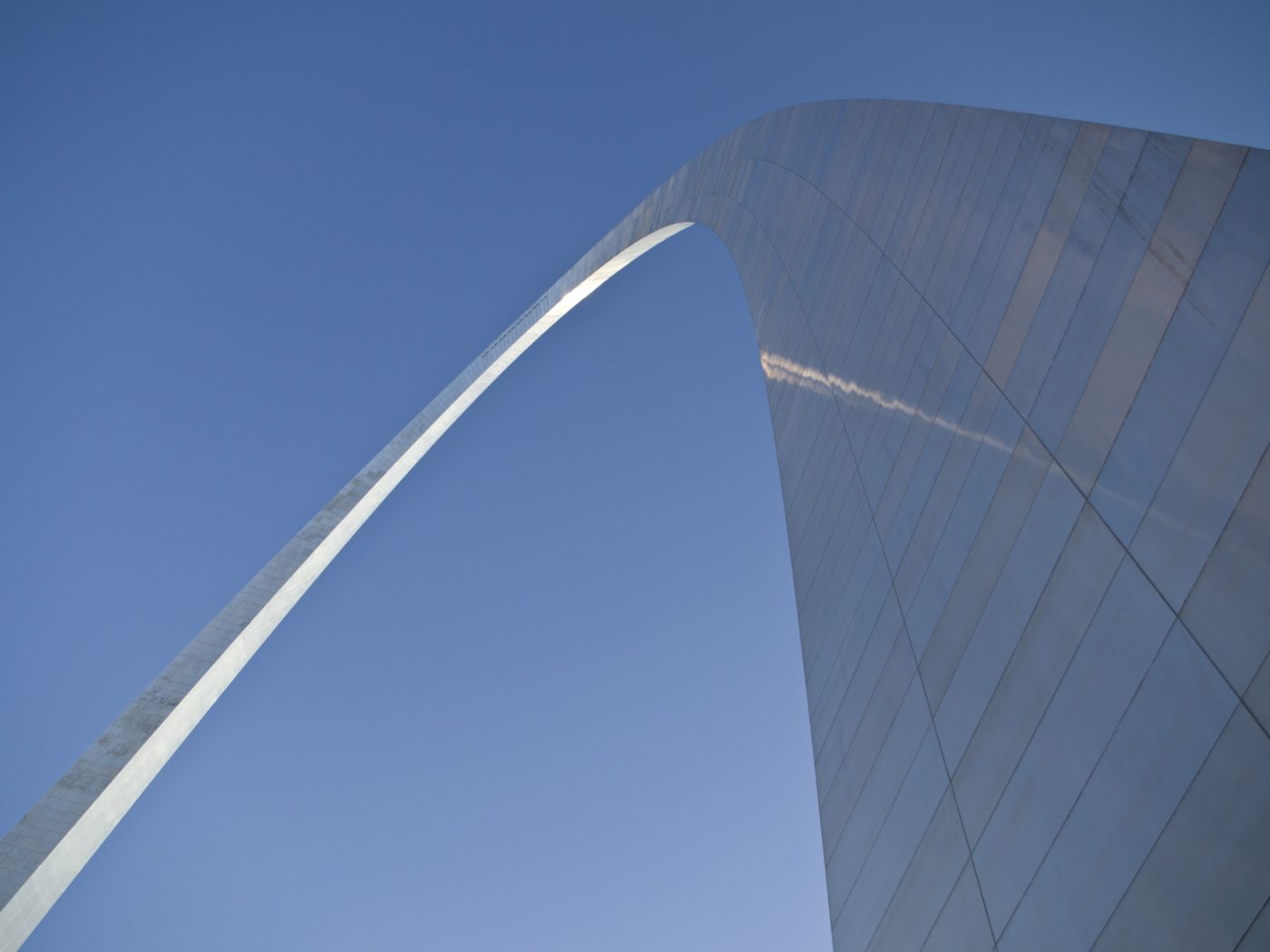 On Wednesday, Federal Judge Catherine Perry issued a Preliminary Injunction against the City of St. Louis and its police department related to how they must now handle public protesters in the City of St. Louis. The ACLU had filed a lawsuit asking the Court to weigh in on recent well-publicized police tactics in handling public protests. The concerns centered around the police’s perceived aggressive approach to breaking up these public protests and engaging in the practice of “kittling” whereby they would establish a perimeter and make sweeping arrests of all those caught within their police lines. There had been reports of police arresting reporters, neighborhood residents and even undercover officers who were in the area. There has also been criticism related to the department’s use of chemical weapons against protesters.

The Order from the Court establishes specific guidelines that the City police department must now follow prior to making arrests and using chemical agents. City Ordinances define an “Unlawful Assembly” as a gathering of people who are assembled to commit unlawful acts through force or violence.  If the police department declares that a protest group constitutes an “Unlawful Assembly” then they are in violation of City ordinances and can be arrested. The evidence at the injunction hearing showed that there are no guidelines, rules or written policies with respect to when an unlawful assembly should be declared and that this decision was left up to the judgment of individual officers. In its 49 page memorandum, the Court expressed concern over the arbitrary and seemingly retaliatory manner in which this decision was being made by police. The evidence at the hearing also seemed to demonstrate that chemical agents such as pepper mace were being used by police in a punitive or retaliatory manner against protesters.

The Order now provides some concrete guidelines that the police must follow in dealing with public protesters. The police can not declare a gathering of protesters an “Unlawful Assembly” if they are peacefully engaging in expressive activity. In order for police to make arrests there must be an imminent threat of force or violence and the police may not declare an assembly unlawful for the purpose of punishing people who are merely engaging in peaceful free speech. The police will also be prohibited from using chemical agents against protesters who are merely engaged in expressive non-violent activity. Prior to using pepper mace on protesters, the police must have probable cause to believe they have committed a crime and are subject to arrest and must first issue clear and unambiguous warnings that the person is subject to arrest and chemical agents will be used. The individuals must also be given ample opportunity to heed the warnings and comply with the police’s commands.  When the mace will be used on protesters who refuse to heed the lawful commands of the police to disperse from the area the police must issue audible and unambiguous orders warning the protesters of the consequences of not dispersing including that they will be maced and provide them with a reasonable time and manner to egress.

The Court’s order strikes a delicate balance between the public’s right to lawfully gather and exert their first amendment rights to free speech and the Government’s right to enforce laws, maintain public order and protect the property and safety of its citizens, including its police force. It is a recognition that in recent months the City police have been overly aggressive in their tactics against protesters.  Mayor Krewson has indicated that the City will comply with the order.

Hear more of Gonzalo Fernandez’s thoughts on the case by listening to his radio interview on CBS St. Louis.