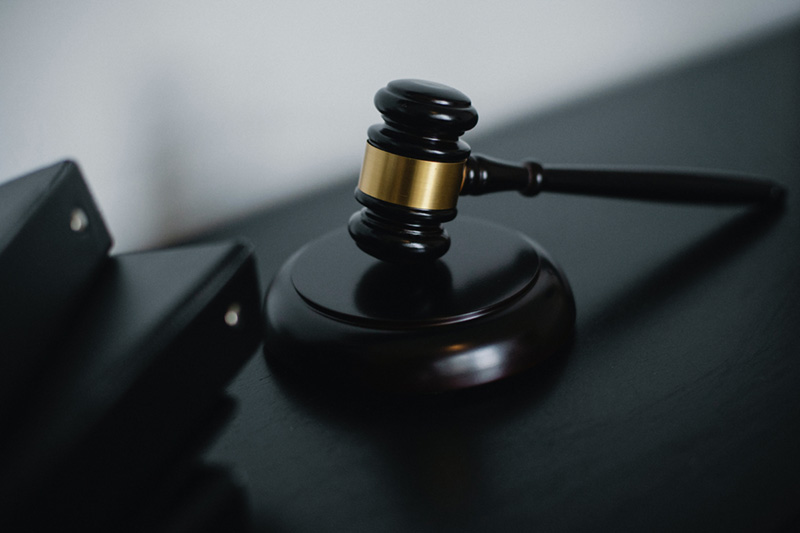 On Thursday, February 22, Missouri Governor Eric Greitens was indicted for felony invasion of privacy after allegedly taking and transmitting a semi-nude photo of his mistress. The current state laws regarding invasion of privacy are confusing: What exactly is privacy, and how can these laws be interpreted in the 21st century? Read Gonzalo Fernandez’s interview with the St. Louis Post-Dispatch discussing how technology could play a role in the case.