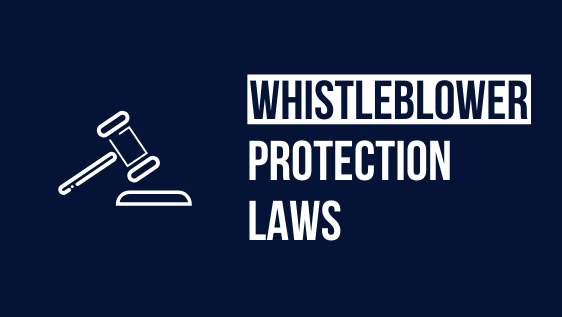 The term “whistleblower” has been abuzz in recent months, but the concept is nothing new.

Below are common questions about whistleblower and qui tam laws and how the process extends beyond politics.

What is a Whistleblower?

The term “whistleblower” is used generally to describe anyone who is calling out a person or institution that they believe are engaging in illegal or unethical conduct. This person is usually an insider to an organization with access to information that would not generally be available to the public. A recent example of this would be the member of the United States intelligence community who reported on his concerns with the telephone conversation he overheard between President Trump and President Zelensky of Ukraine. Another famous example of a whistleblower would be former FBI Associate Director W. Mark Felt, better known as “Deep Throat” who provided information to Washington Post reporters about President Nixon’s connection to the 1972 Watergate break-in.

Whistleblowing is not exclusive to politics. Whistleblowers can also be found in the corporate world when they see their company engaging in illegal or fraudulent practices.  In 2001, Sherron Watkins – a Vice President at Enron – sent a detailed email to Enron’s CEO Kenneth Lay regarding her concerns about an elaborate accounting hoax she discovered. Four months later, the company filed for bankruptcy.

How do whistleblower lawsuits work?

There are generally two types of lawsuits that spring from an insider blowing the whistle on illegal activity within their organization.

What exactly is a Qui Tam lawsuit –  and how does it work?

A qui tam lawsuit can be filed by an individual who blows the whistle on corruption, fraud, or illegal activities that causes financial loss to the U.S. Government. Qui tam lawsuits typically involve healthcare, housing, or procurement fraud.